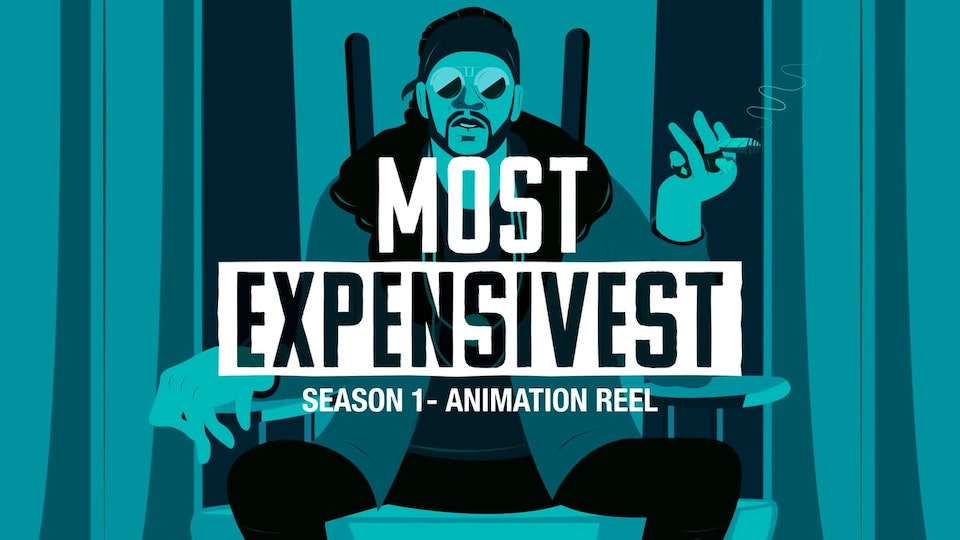 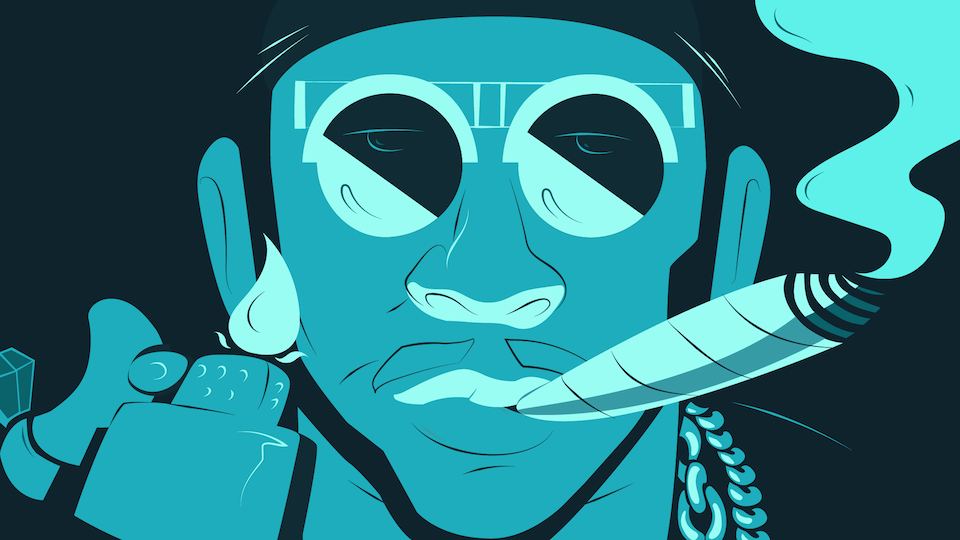 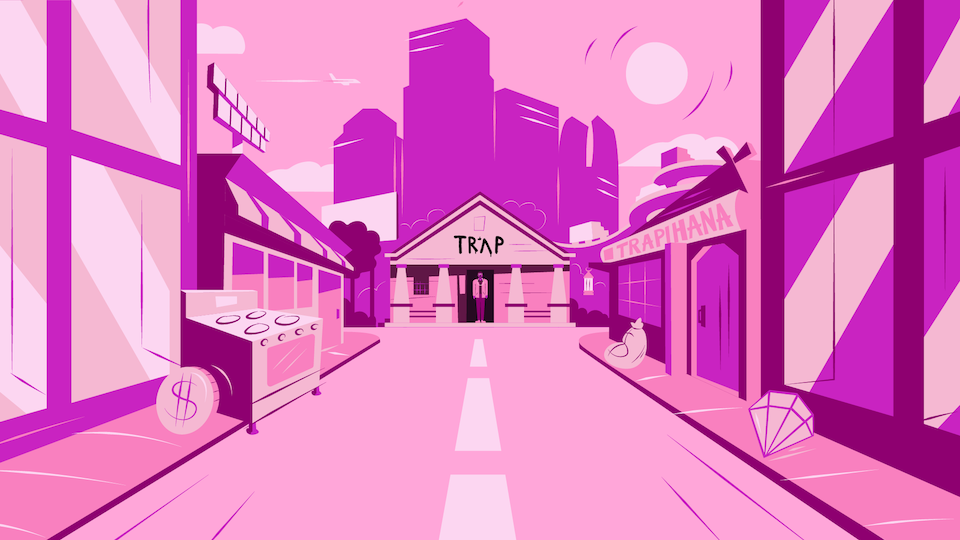 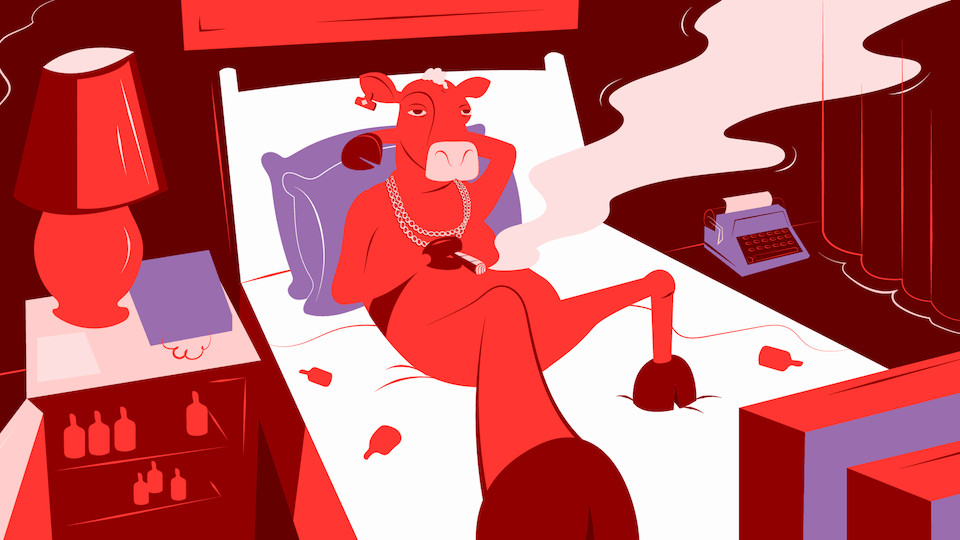 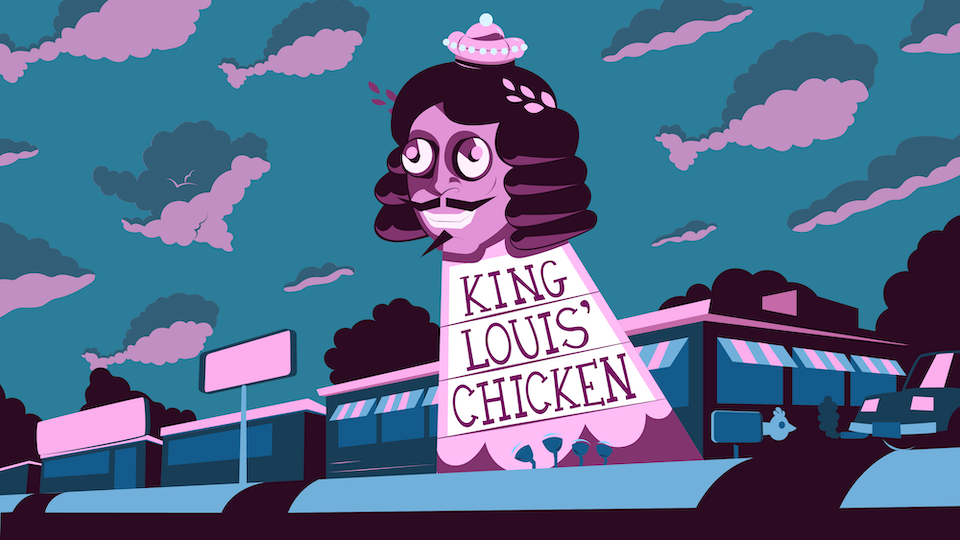 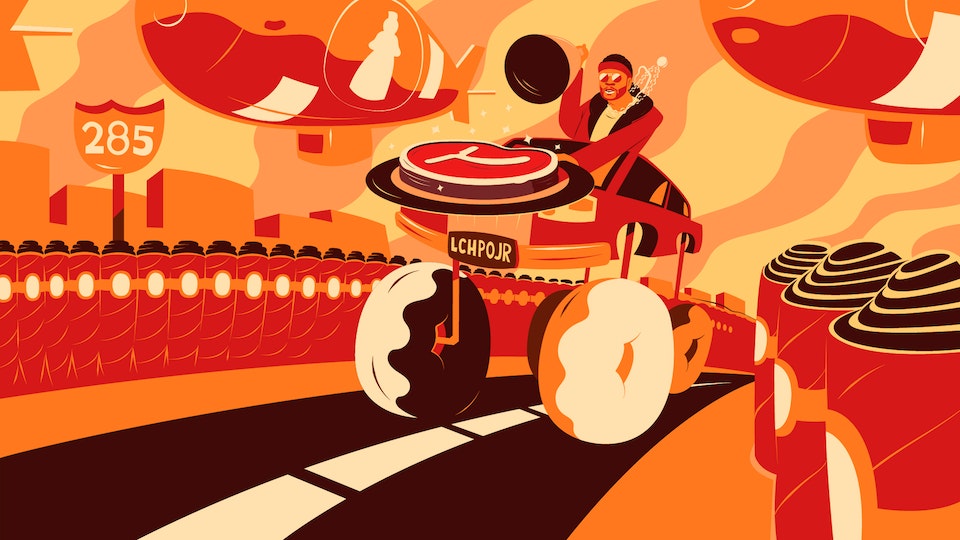 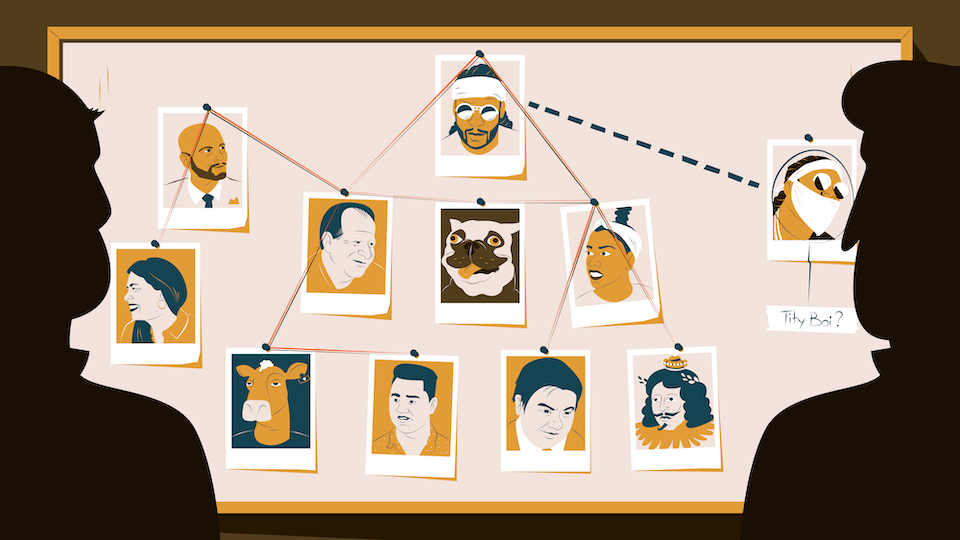 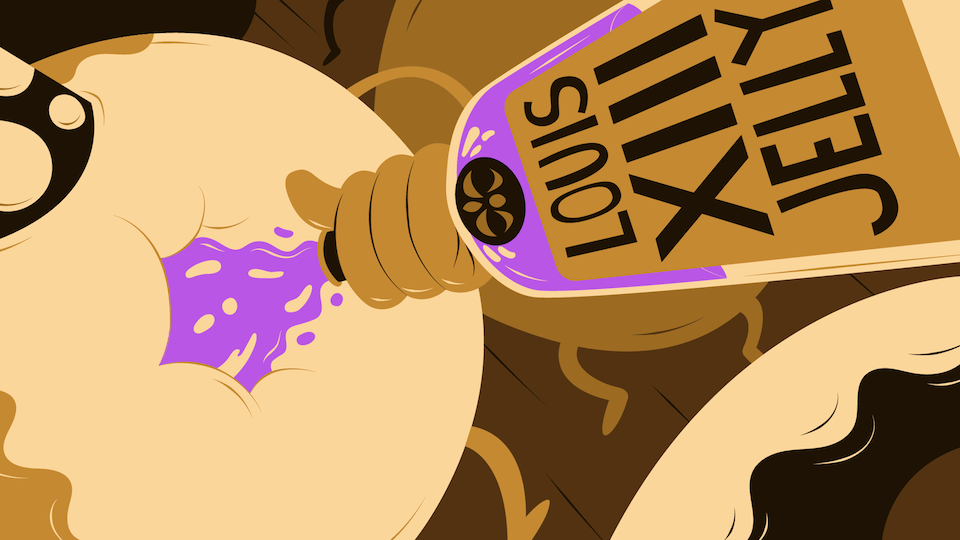 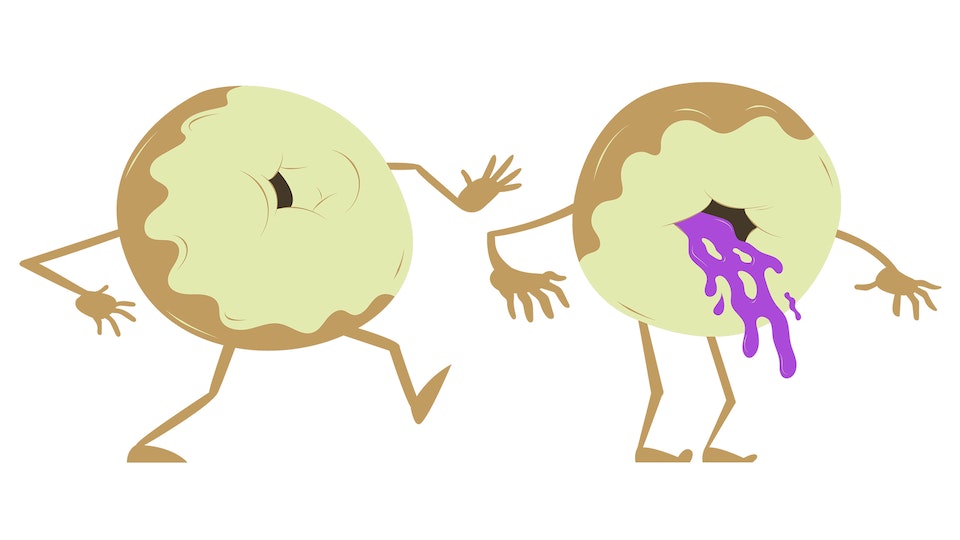 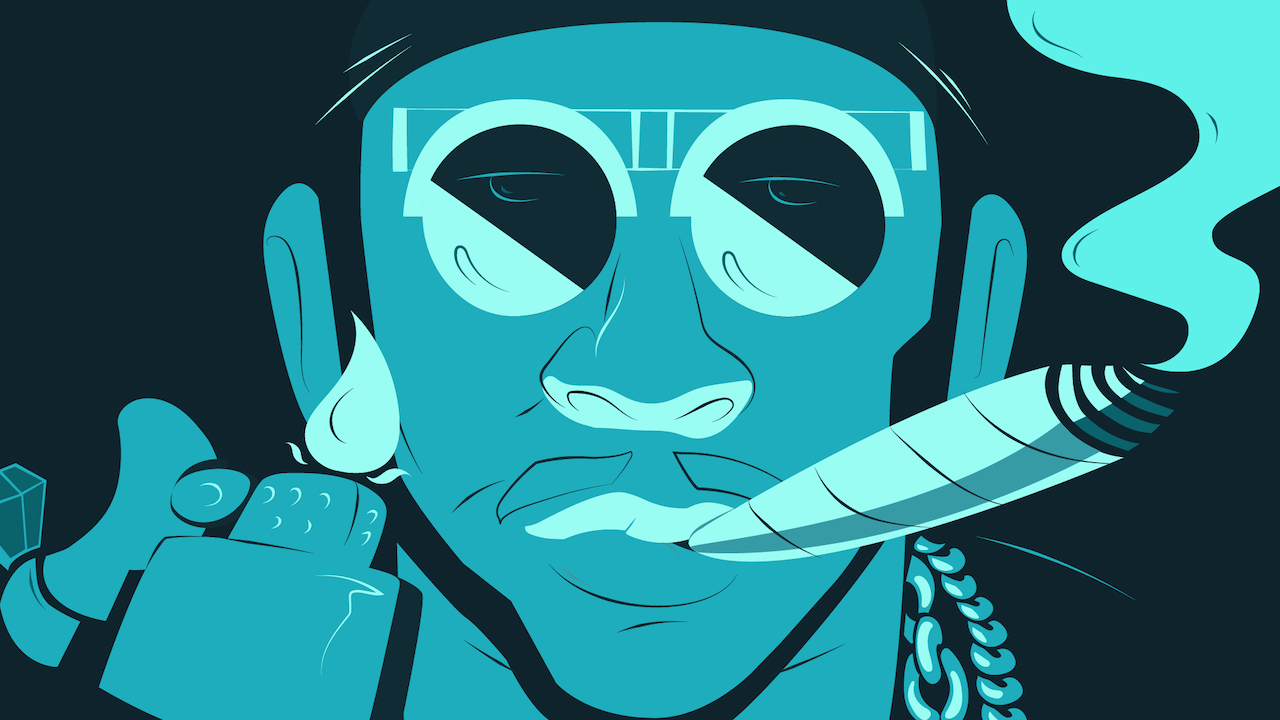 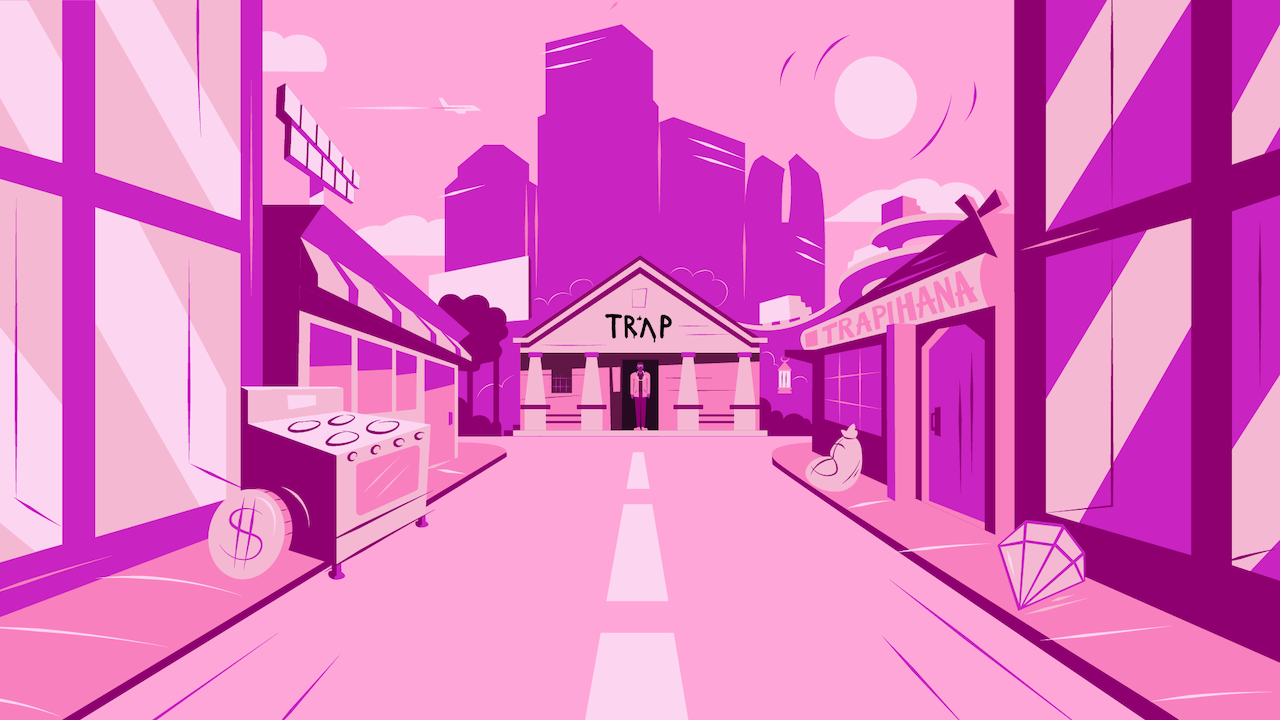 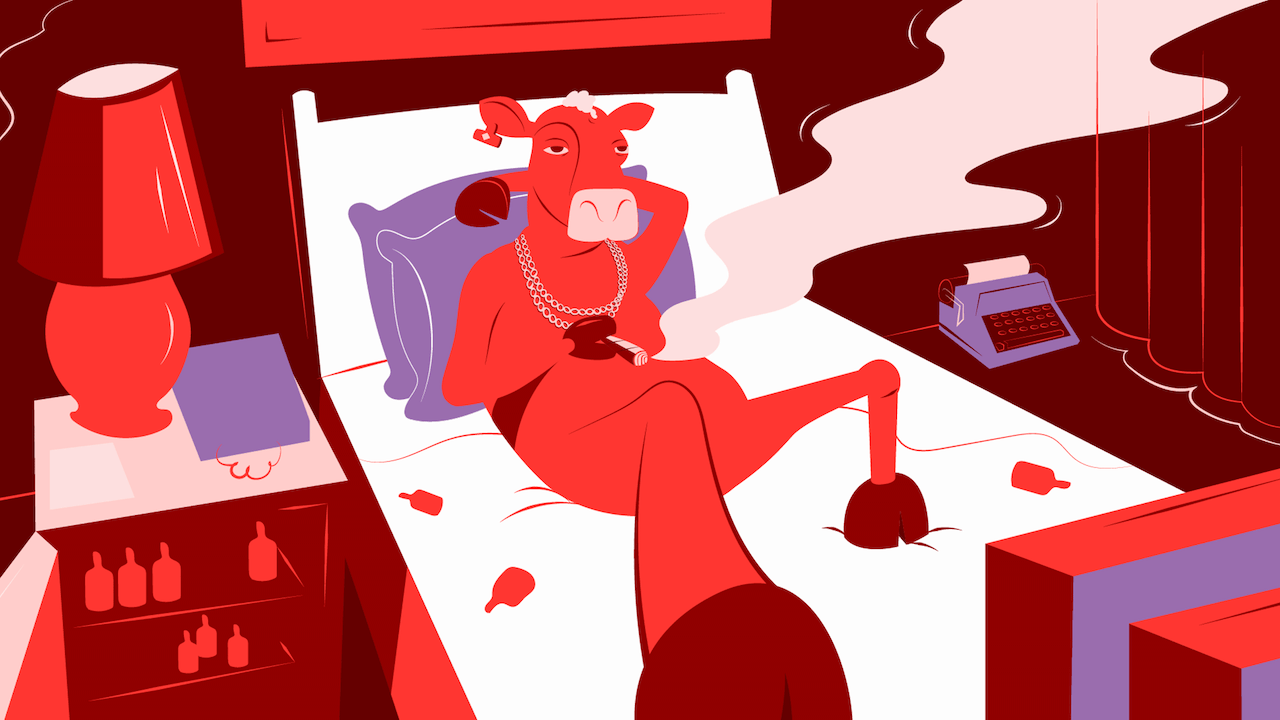 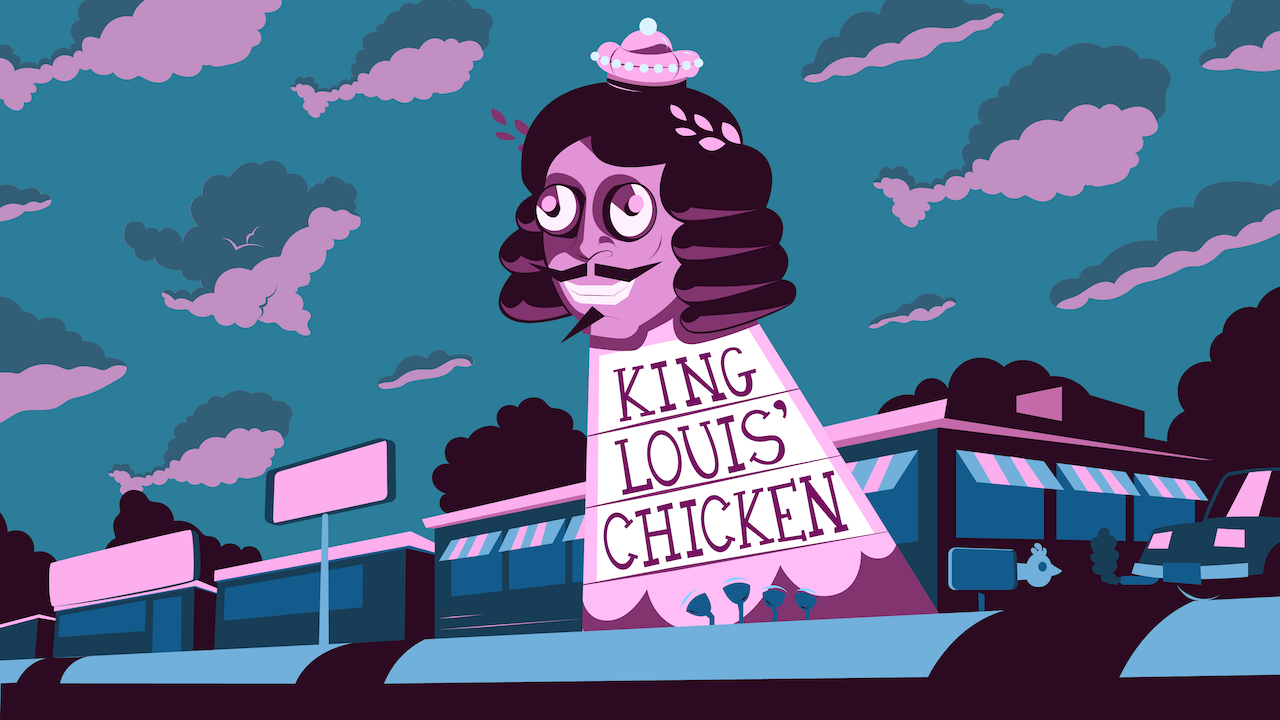 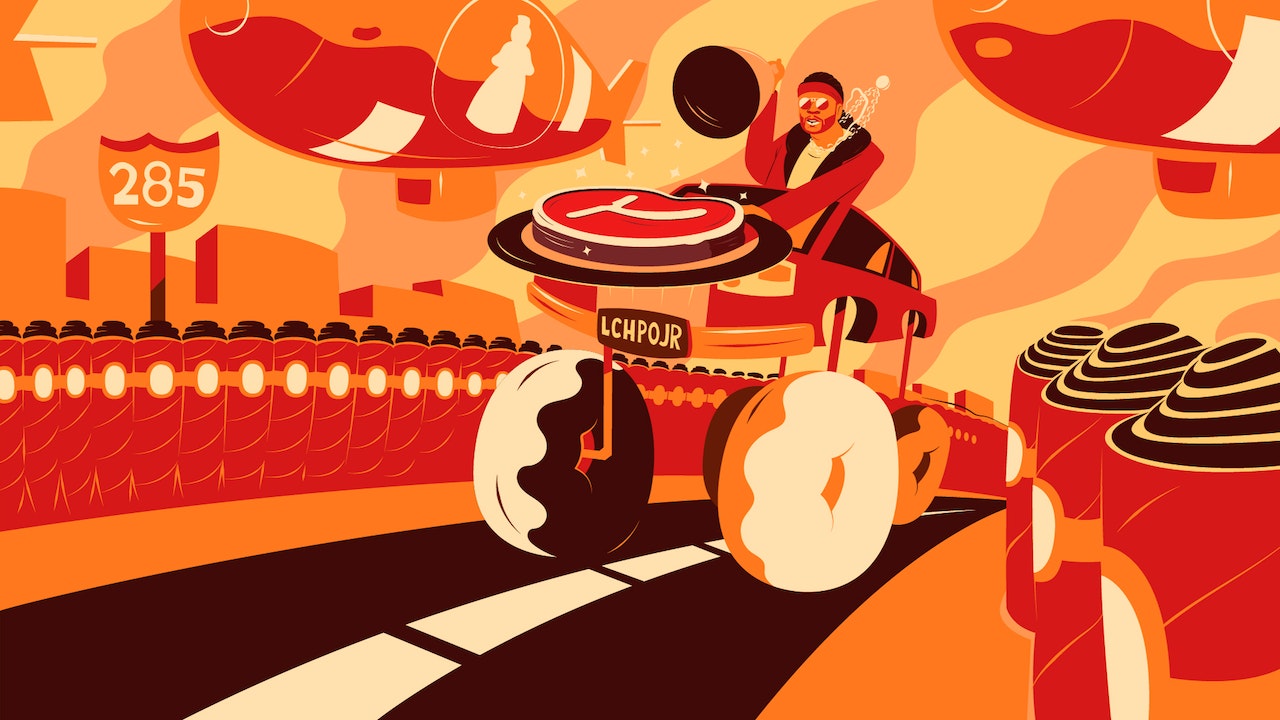 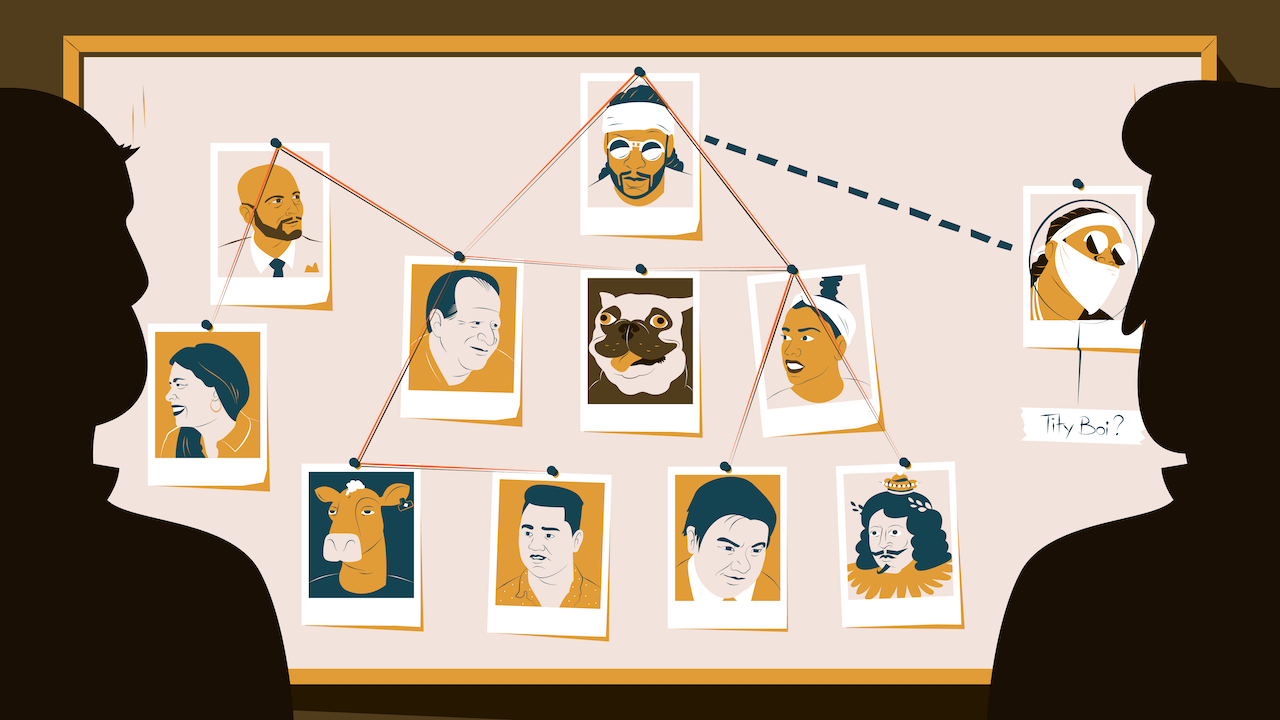 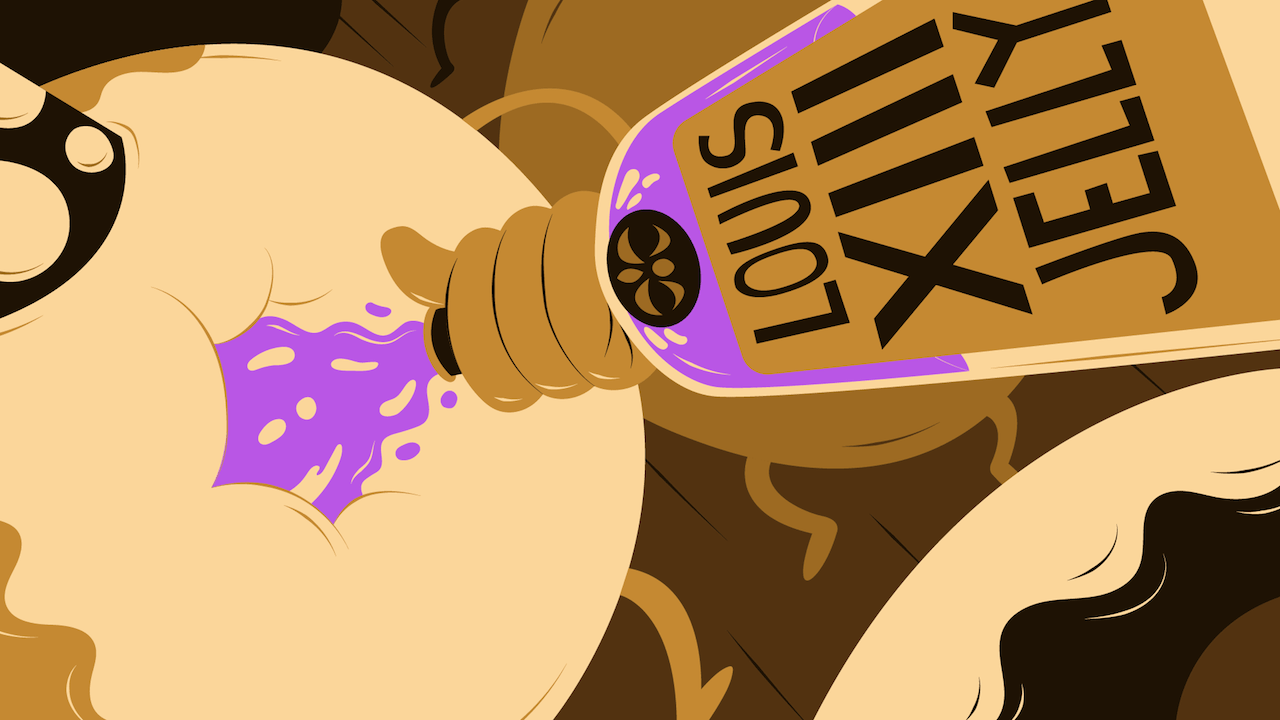 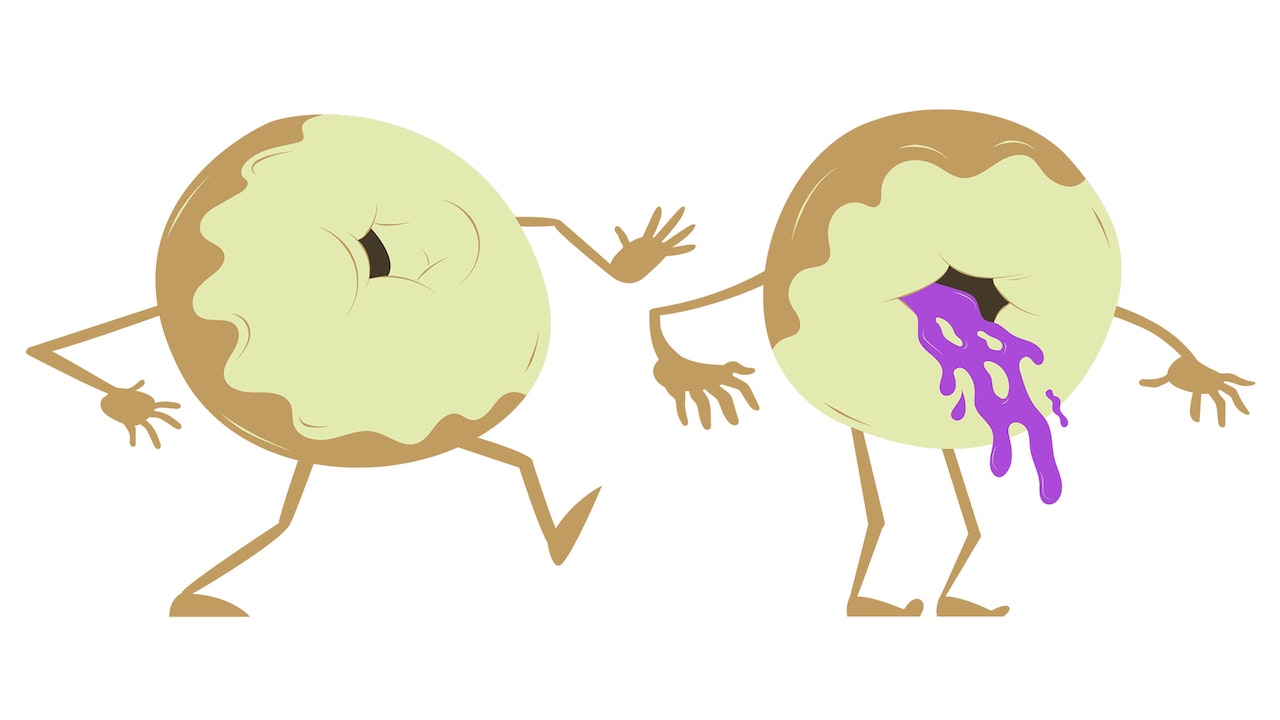 I jumped at the chance to create the illustrations for the new VICELAND series Most Expensivest, in which rapper 2 Chainz samples the highest of high end products.

Mustache produced the show and wanted to kick off the series with an animated title sequence. I storyboarded and illustrated the sequence, which follows 2 Chainz as he wakes up and soaks in the luxurious world of Most Expensivest.

In the first episode 2 Chainz tries out expensive chicken wings, FBI wiretapped steakhouses, and we meet some golden donuts who have had a little too much Cristal Jelly.